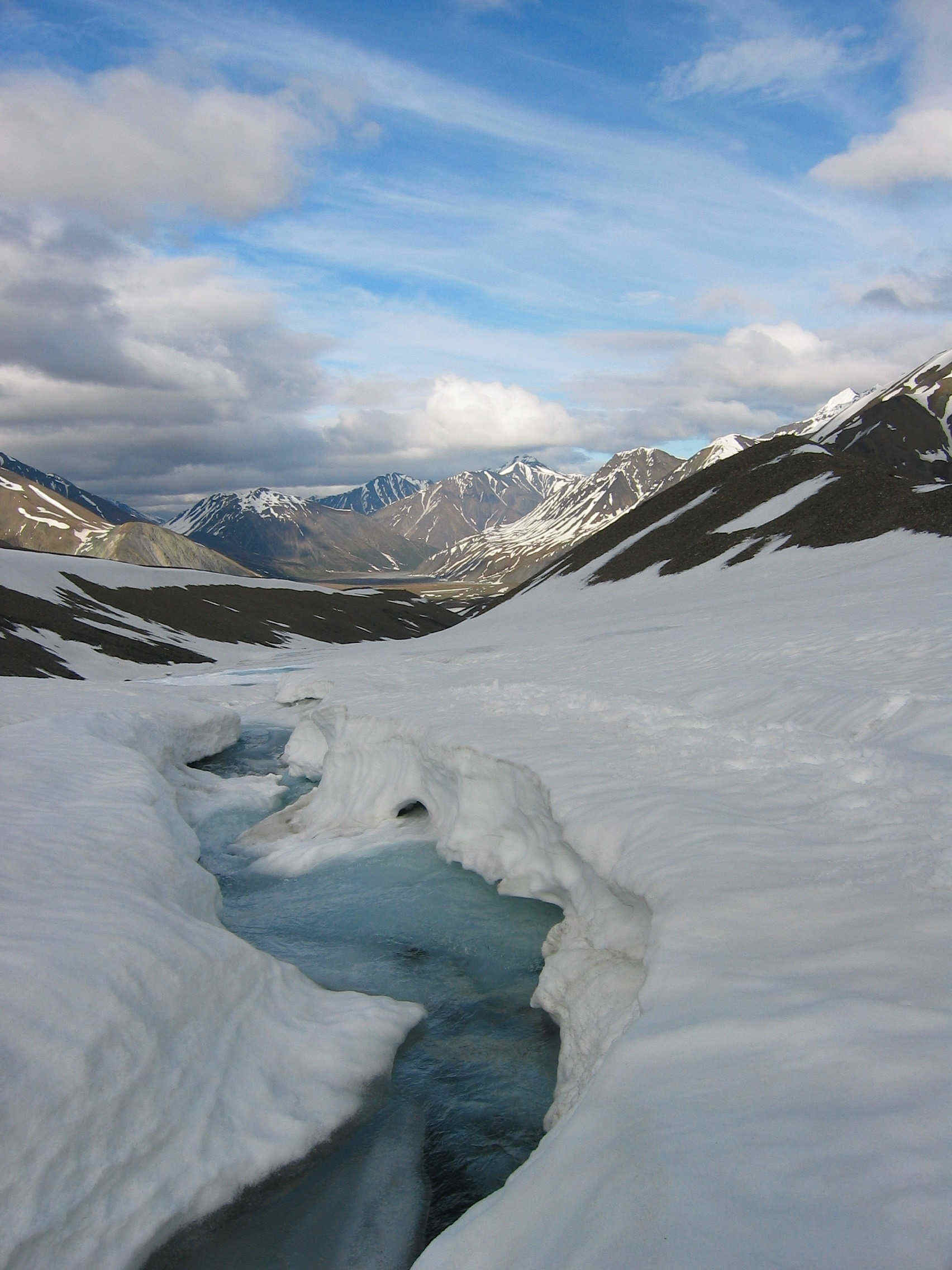 Molly kills her philandering, violent husband in self defence when she discovers he's involved in racketeering with his boss, the sheriff.

The sheriff manipulates the evidence to have her accused of murder. But he doesn't want a trial. His illegal activities will come out.

She's set up with a fake escape and becomes part of a last man standing gambling cartel when she's dumped in a remote valley with a bunch of losers.

There's a laboratory created beast loose in the valley, freezing temperatures and conflict within the losers. Molly must get them to work as a team if any of them are going to survive.

Please email me about this title.