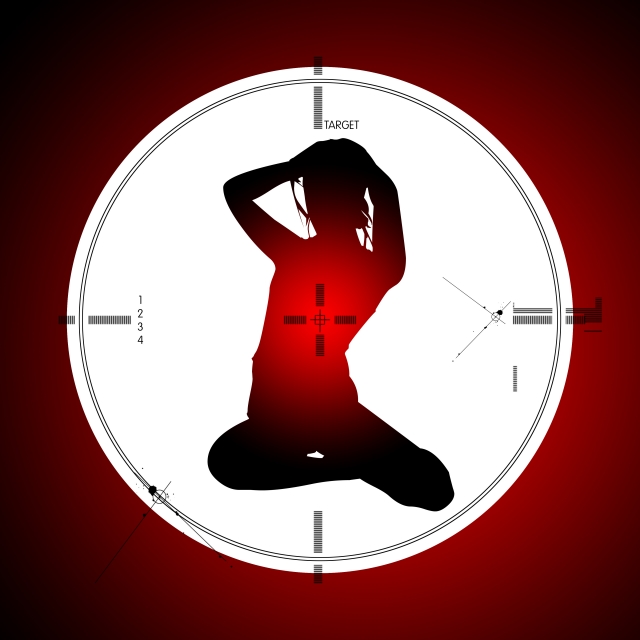 Helen and her husband Greg get hurt in a car wreck.

She recovers but he has brain damage and turns violent. For her safety she has no choice but to divorce him.

When she meets restauranter Adam they fall in love. She doesn't want to tell him about Greg in case it scares him away. So she tells him she has never been married.

Adam is going through a divorce. He tells Helen that he's already divorced when Helen tells him she doesn't go out with married men.

Greg tampers with food that kills a customer from ecoli. Adam loses his restaurant and faces trial for manslaughter.

Adam's wife in a pique of jelousy refuses to go through with the divorce and comes to see Helen to tell her that Adam is already married and not getting divorced.

Adam discovers the truth about Greg.

Adam and Helen's relationship falls apart due to the lies they have told each other.

Please email me about this title.